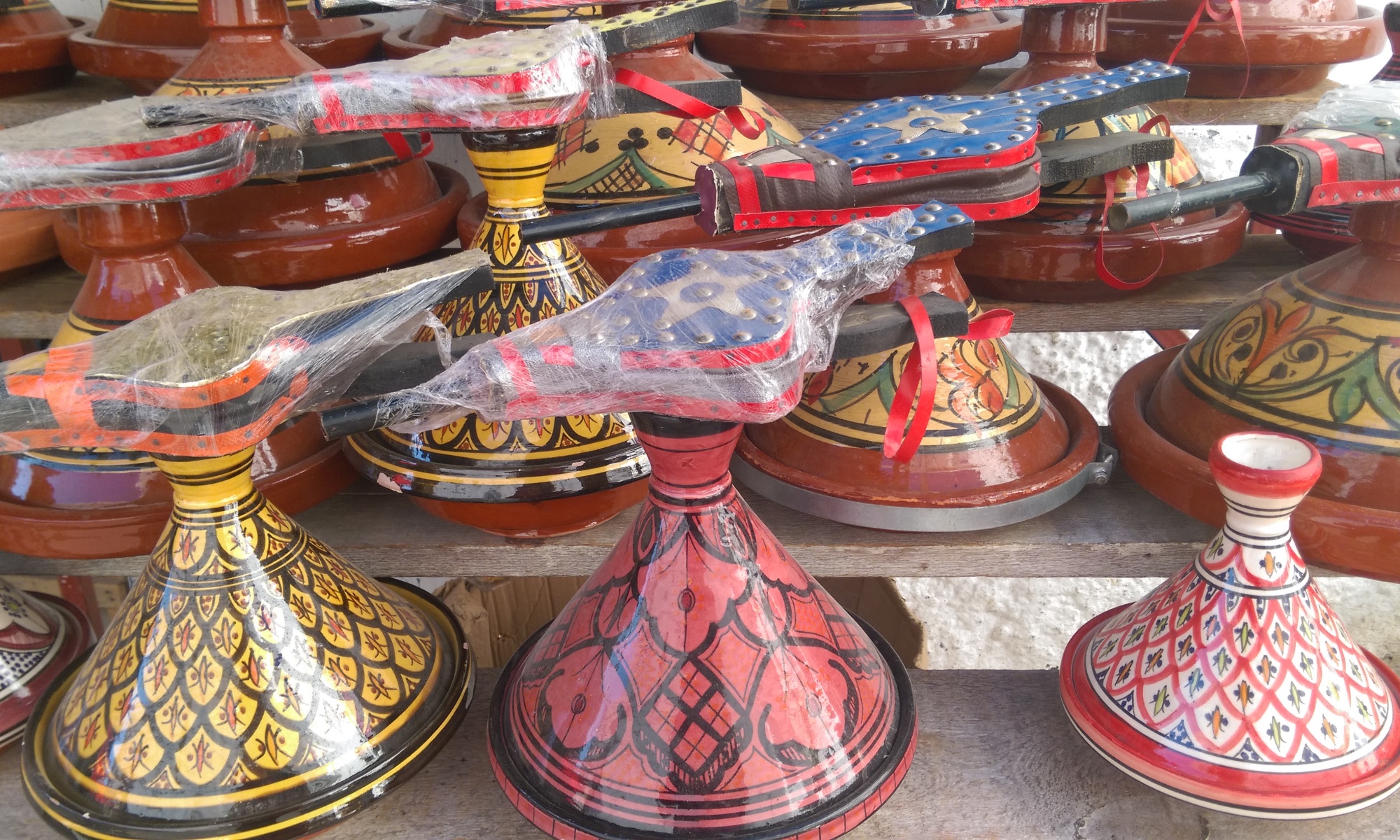 From the hills of the Algarve to the cities of Casablanca and Rabat. My mission? To deliver role-play as part of training with the British Embassy and FCO on crisis management.  I only have 48 hours and one day is for training but I make the most of my time managing to get a taste and flavour of the place and culture.

The award winning 1943 film was probably filmed in Hollywood and Humphrey Bogart and Ingrid Bergman never set foot in Casablanca. The film makers did a good job at capturing the character of the place as It felt familiar somehow when I stepped out into the streets. The hint of  French colonialism and the turn of the century architecture provides a dramatic setting though many report that Casablanca doesn’t have as much to offer as other places in Morocco. I only had a morning before picking up my connecting fight to Rabat so what can you do?

I’m quite resilient but i wouldn’t say i felt completely safe with my camera and phone at eleven o’clock in the morning, particularly as a woman alone. I was aware i was clocked by watching eyes as I entered and although I wanted to explore the labyrinth of alleyways where there are leather goods, snacks being served and local ‘tat’ or as they say in the UAE, ‘genuine fakes’ but instead I kept to the perimeter. 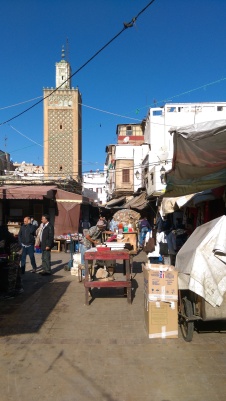 I found a shop selling tagines and although I didn’t have much room in my hand luggage I wanted to buy a small one for cooking, not just serving. The staff were pleasant and helpful, so much so they escorted me upstairs to a bigger space selling carpets and local artefacts. The senior proprietor came forward and started showing me a variety of wares. I explained my limitations space wise and then the bartering process began. I was definitely not up to speed with this but apparently as ‘first customer of the day’ and ‘lucky’ you get extra discount. I left with a small tagine having spent about 10 euros (i think I overpaid).  Regardless I enjoyed the experience and felt like I got a small slice of Casablanca culture.

I meet Lara, my fellow actor and facilitator, and we are driven the one hour journey to the capital, Rabat.

I love the hooded long coats the local’s wear and figured it would be a good ‘warmer’ for me on the mountain. By the way Djellaba means attractive.

The Moroccan head wear named after the cultural city of Fez. As a Brit growing up in 70’s England when i see a fez i think of comedian Tommy Cooper which of course bears no real relation to the cultural meaning and identity to the hat and country, his its believed relates to his time spent in Egypt.  Goes to show hats can carry meaning (or not). Its a complex history to this hat: http://www.hatsandcaps.co.uk/history-of-the-fez-athe_fez/ 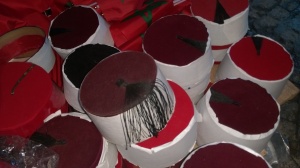 So many varieties to chose from on any menu from chicken, lamb, vegetables blending fruits, nuts and spices like ginger, turmeric and cardamom.

The shape of the lid allows for steam to rise and the moisture slips down inside the pot and cooks the ingredients retaining flavour, tenderness of meat. The original slow cooking utensil.

To cook at home try this recipe from: My Moroccan Food

I really enjoyed my trip, Morocco is interesting, inexpensive and there is a lot to explore. I hope to return and spend more time, I would like to visit Marrakesh and the Atlas Mountains.

I went the long way from the Algarve flying Faro – Lisbon – Casablanca but you can drive to Spain take in Seville – Cadiz and then catch the ferry from Tarifa to Tangier. One for the future!